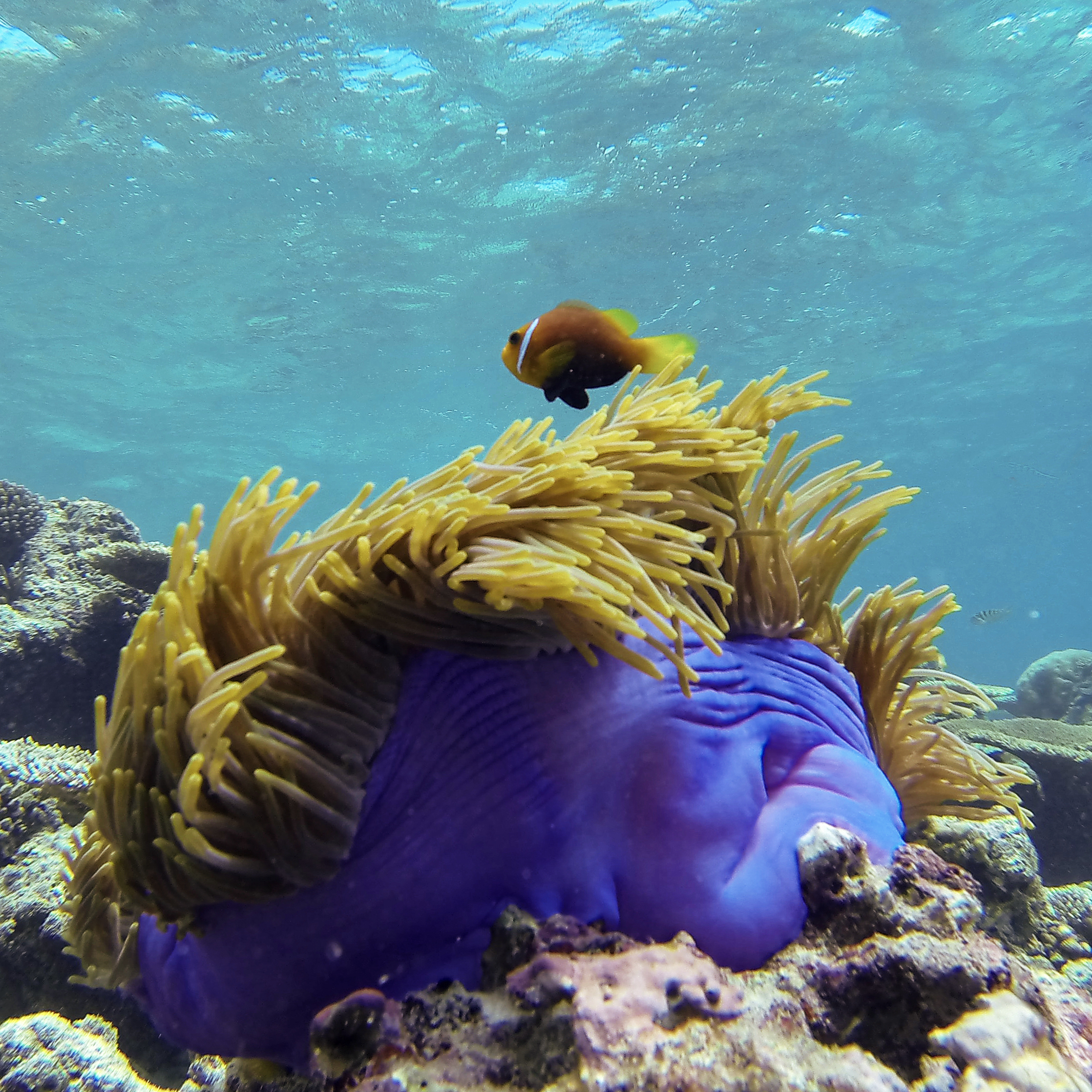 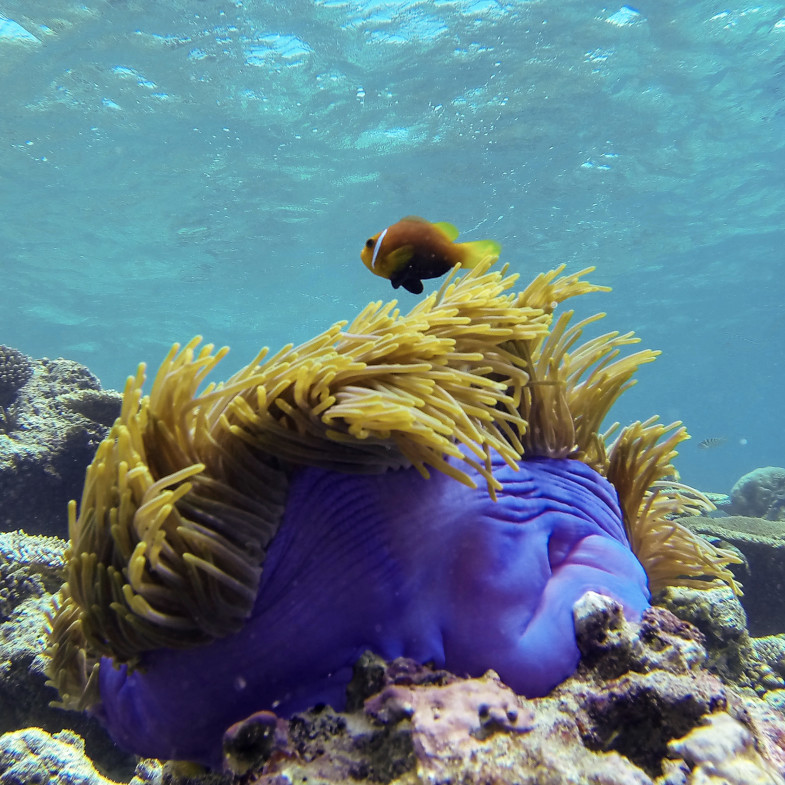 Surfing in the Maldives

Surfing came to the Maldives in the late 70s. In 1973 Tony Hinde an Australian surfer took a break from surfing in Sri Lanka and together with a friend set sail for the Africa. He was never to reach his destination. His ship seriously off course was shipwrecked on the shore breaks of Male’. Tony discovered the thrill of surfing on the Maldivian reefs. He changed his name to Tony Hussein Hinde, married a local lady, opened his own surf agency and decided to stay for good.Cruise operators offer surfing cruises, giving the opportunity to test some of the less recognized surfs in the atolls further away from Male’ atoll. The recognised surf season in the Maldives is the Southwest Monsoon, from May to October.

The Maldives in recent years has attracted professional surfers. Maldives has hosted international surfing competitions which put her as a world surfing destination.

Turtles: lived for years, but it’s our time to save them

The first turtles are believed to have existed in the early Triassic Period of the Mesozoic era, about 200 million years ago. The earliest known turtles being from around 215 million years ago, making turtles one of the oldest reptile groups.

Since 1970 turtle fisheries in Maldives had increased because of this the population living in our seas and ocean had decreased in a huge quantity. As turtles take a longer period to recover government has decided to ban catching turtles for a period of 10 years. This project was started on 1995 and after 10 year the project was extended from 1st January 2006 to another 10 years. With this extension eggs where banned taking from 13 islands.

So far in areas there is a little increase in the population but in other areas its worse. I have visited many different islands in last few years and people are openly catching these poor reptiles and even it’s sold in restaurants and coffee shops. This is one reason why I say its openly consumed. Just visit these places and ask for “beef”, they will provide you with turtle meat. 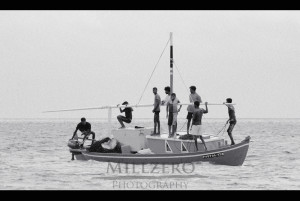 Recently we talked to guy who is regularly catching turtles, he sad “I know Government of Maldives had banned this but it’s not forbidden in our religion”. In his island it’s hard to find one. This is where our peoples mentality has reached. Government also knows that over fishing of these creatures are common. But what can they do?

For reader: if there is any related information will try to get it and updating this post. This article is re found from archive.org (Monday, October 15. 2007) Posted on my old blog.