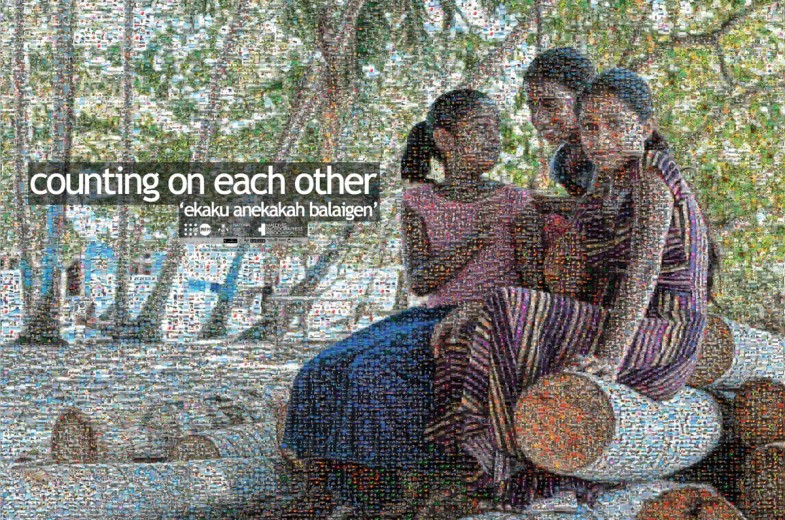 The world population is estimated to reach 7 billion by 31st October 2011. Translating this into a more comprehendible figure, this would be about 22,299 human being for every Maldivian. Such a huge number being both an achievement as well as a challenge, the United Nations Population Fund (UNFPA) along with the Maldives Photographer’s Association (MPA), in setting up a social media campaign namely, “The World at Seven Billion”. The MPA initiated and organized two photography contests; the 7 billion photo contest and the 7 billion mosaic.

The 7 billion mosaic project saw the implementation of a social art project aimed directly at the public. To build a mosaic of 7000 images, with the root of it all being to narrate the stories of 7000 random lives scattered through the Maldivian Islands. Each photo to represent 45 stories of the local population and thousands million stories of the world population. A minute figure, but a figure nonetheless.

In hopes of actualizing this immense task, the Maldives Photographer’s Association opened a portal on 9th August 2011, ‘mvphotos.info’. The campaign to receive images ensued along the duration of the photo contest, collecting 1040 images, by both email and mms. The images along with demographic data, appeared on the website as they accumulated. 70% of the images are from Male’, 11% from Haa Dhaalu and 5% from Addu. Age vice: 43% were 30-39 years old and 30% were 20-29 years of age. Also 82% Males and 6% females contributed to this mosaic.

This Art Piece have being exhibited in National Art Gallery (Maldives) from 24 October to 31 October (coincidentally, the countdown week to “The Day of 7 Billion”) and later moved to Sea House Cafe. 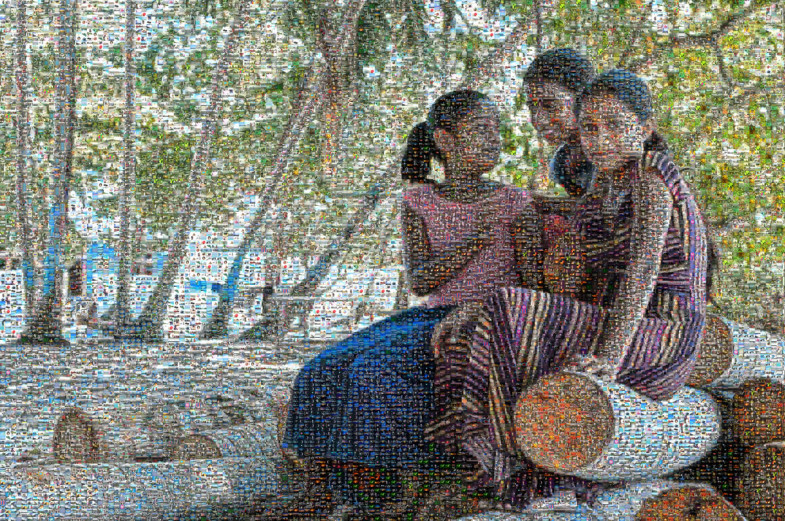