These are very powerful images from Dying Regime’s journalistic work, these are the kinda images editors are always looking. So my friends who love street and journalism i recommend to have a look his work. Here are few portraits that we took for Parliament Member Abdullah Abdul Raheem (Aamy/Kalhey).
Pictures produced by Ahmed Shuau (Obofili) and by me. As these pictures havent ever being used i though of sharing them. 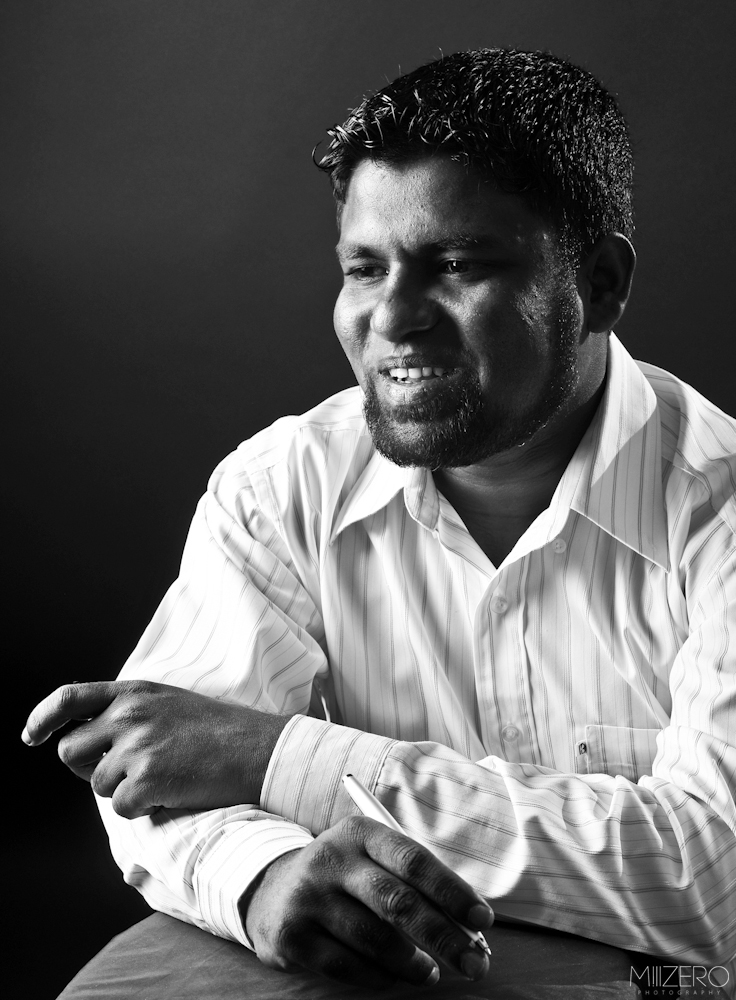 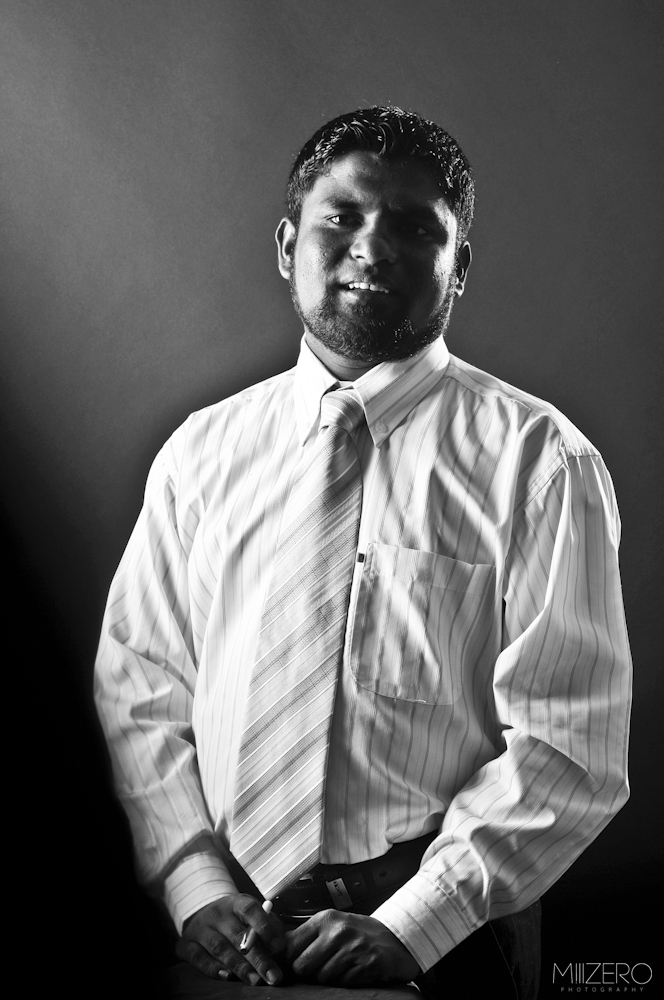 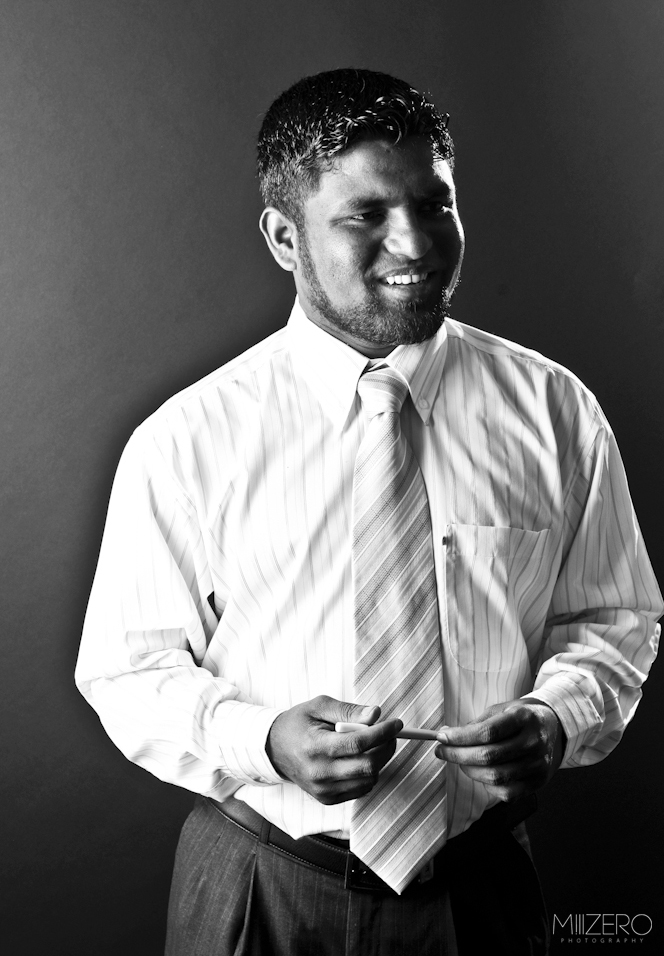 How things are
Political rivalry has reached extreme proportions. Hatred has become a norm. Respect for different opinions and sentiments has almost died out. Personal interests always take precedence. Public is encouraged to participate in political unrest. Public is divided and ill-will has spread amongst the people. Social fabric has begun to disintegrate.

How things should be
Engage in peaceful and healthy political competitiveness. Make room for the opinions and sentiments of others. Political differences must not create hostility and resentment amongst the public. Politicians must encourage people to be united and respect the differences existing in the society. Rejuvenate the fabric of the society. 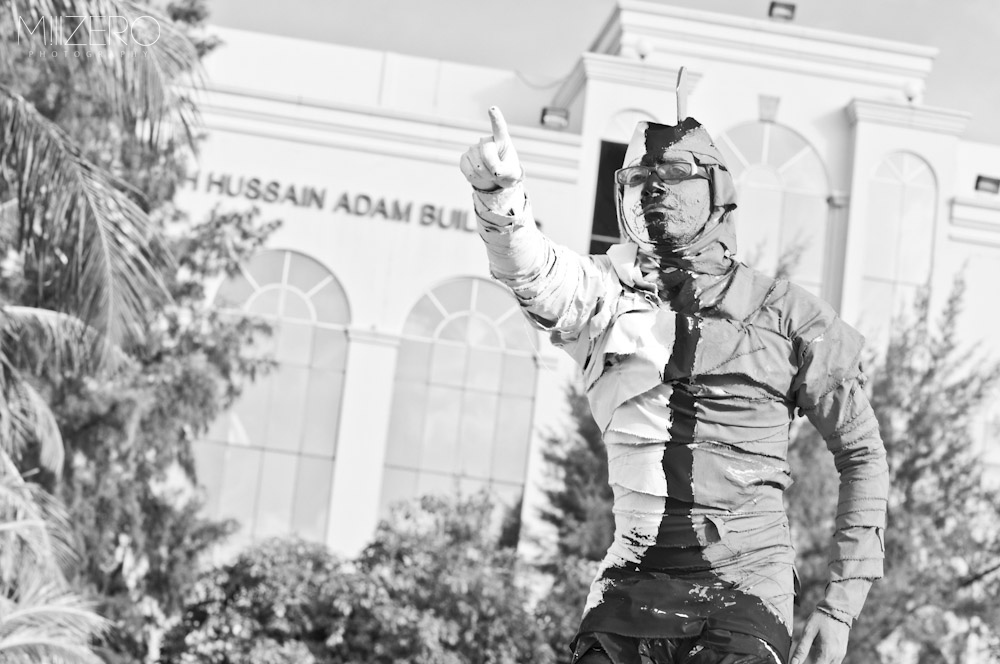 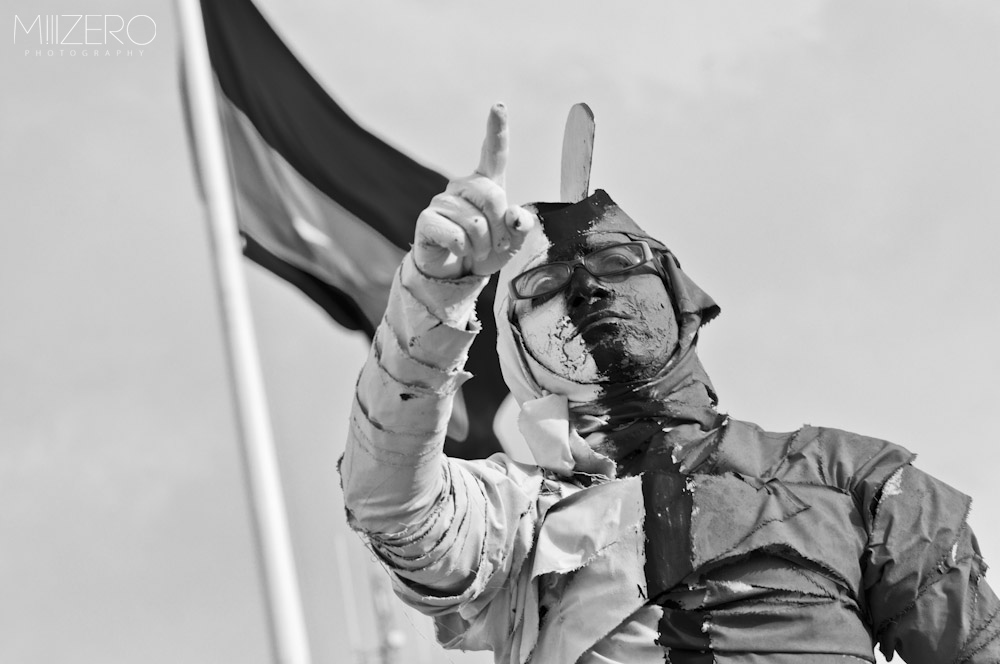 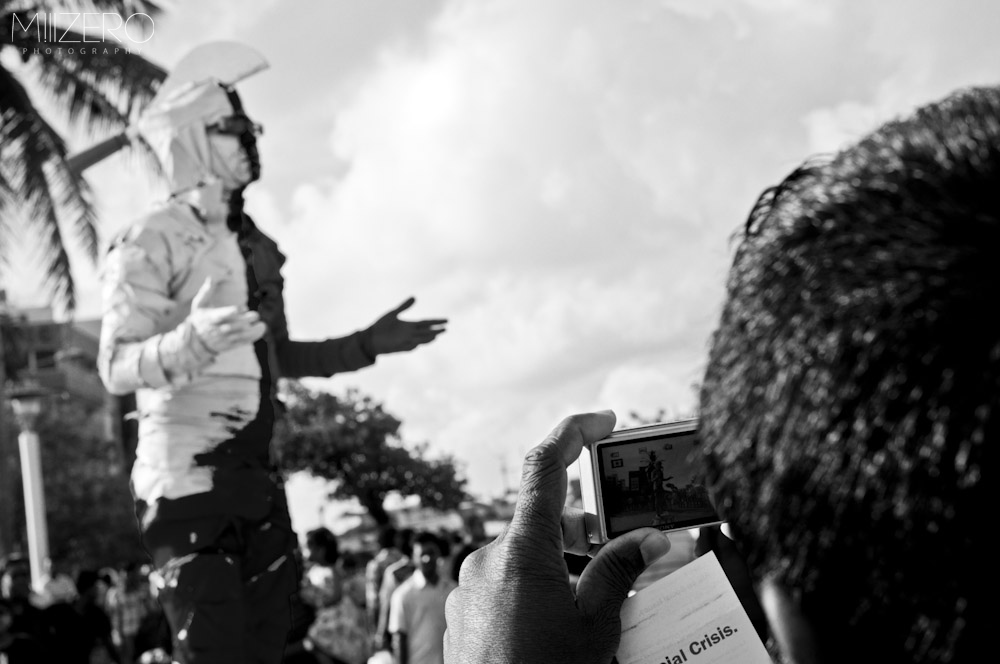 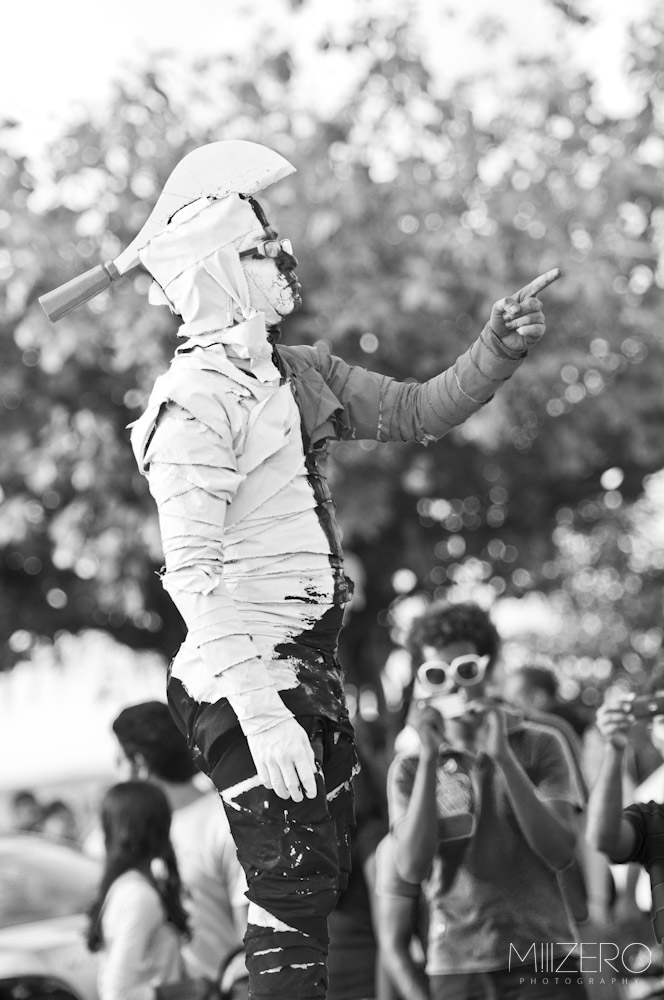 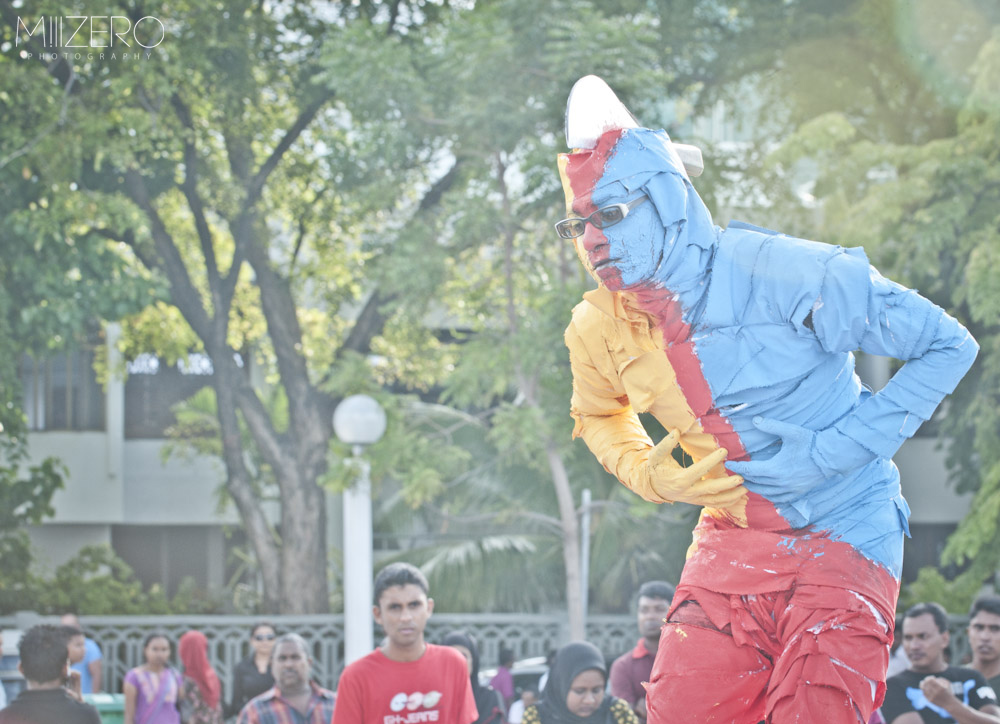 Urbanization; Is this the way!

Revisited hinnavaru after an year, and this is my recent story.

I was walking through the tiny maze roads . Every thing seems to be removed even the few trees left on the urban area. I asked my friend why are these roads so clean. He replayed to me by saying “Bus dhaturu fashanvegeno ulehnee”.

North Province Hinnavaru island with a population of (Census 2006) 3017 people.  Were the island is 650m x 225m. I must say very much crowded. Only like few roads where an ambulance can move around. In this island lot of things are under progress, there is a jetty extension project on action. Lots of huge pipes are placed in some areas of the island for Sewerage project. Foot print of wind farm and an invisible reclamation has started.

So much development per an island. But i don’t feel happy to see the huge bread fruit trees and coconut palms being removed. I do believe for  construction there would be some distress to environment, but not all, not all the trees on the side of the road. These are the few trees left in the urban and they are the only greenery and shade on the road. Where does our children play. Do they have to stay indoor playing video games. Or do they have to wait till afternoon to come out. Almost every one on this island is talking about this, most of the elders felt sorrow about things happening. Is this the right way.

This is just one island, how about the rest. Think twice before doing anything. Don’t do things for your happiness. Think about the your children. 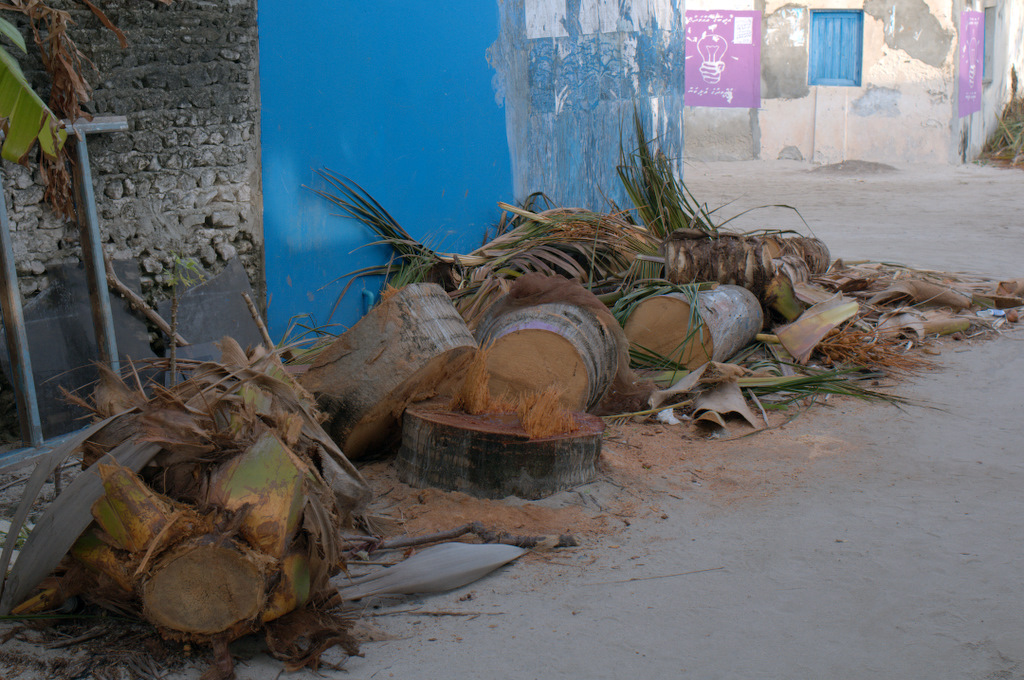 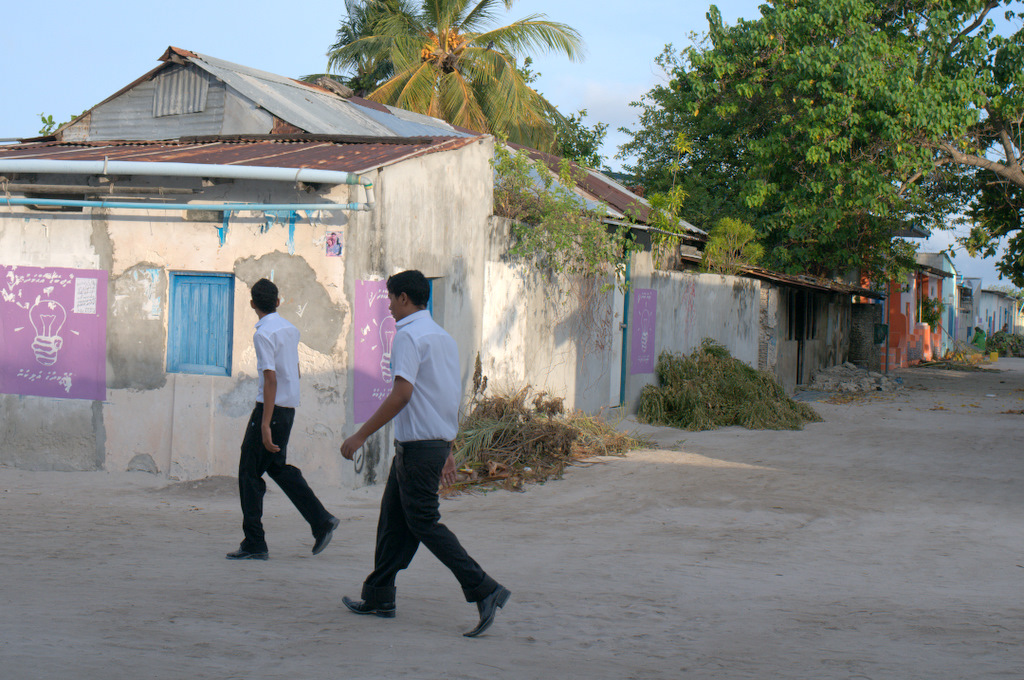 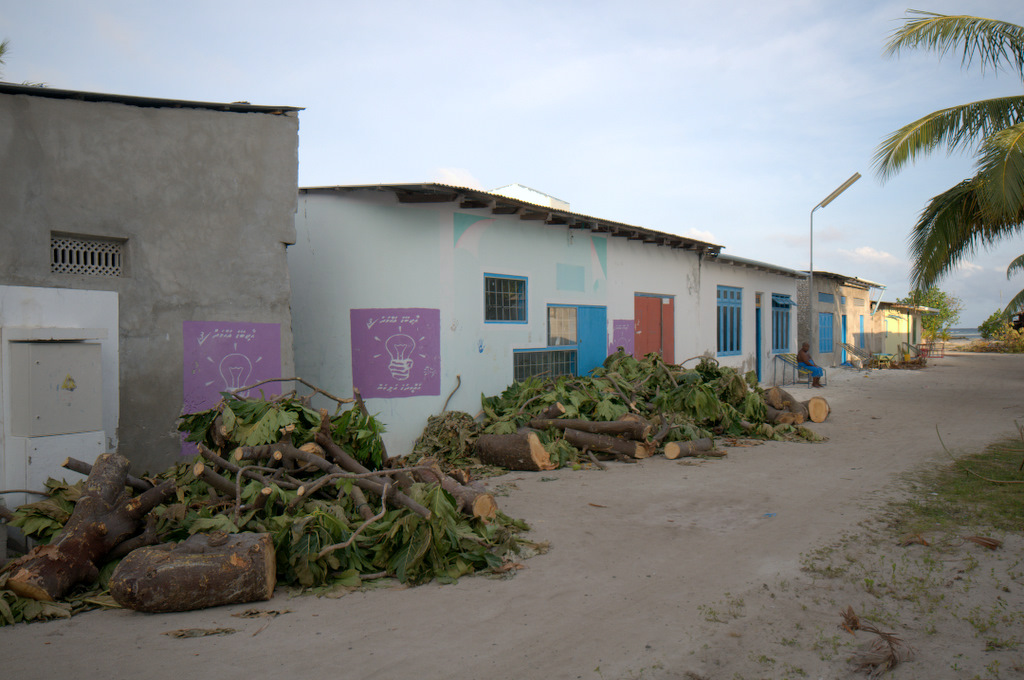 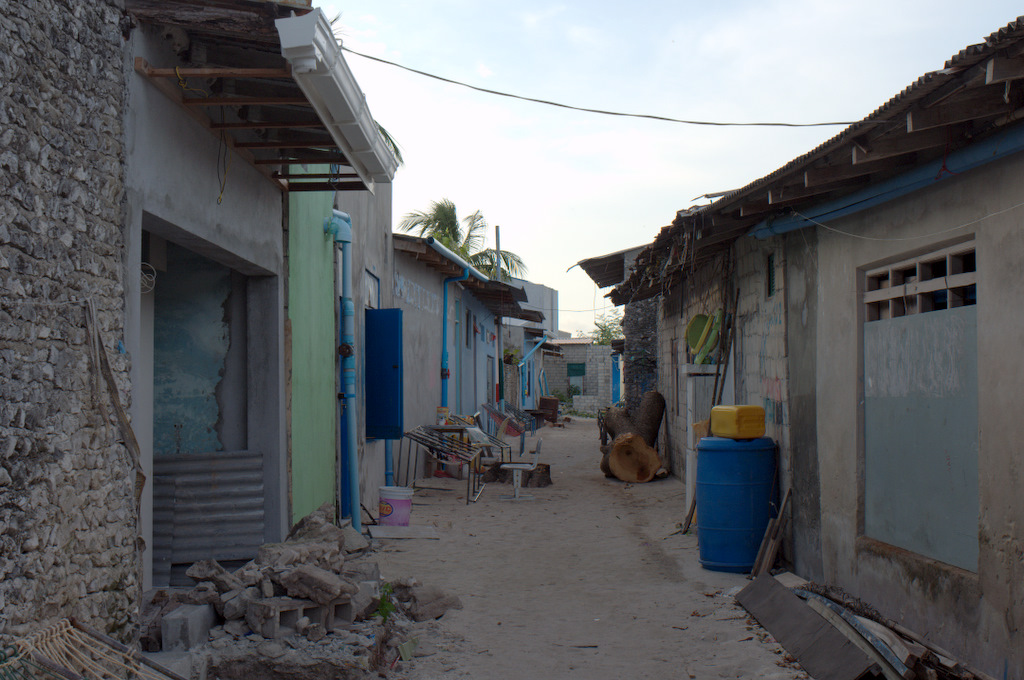 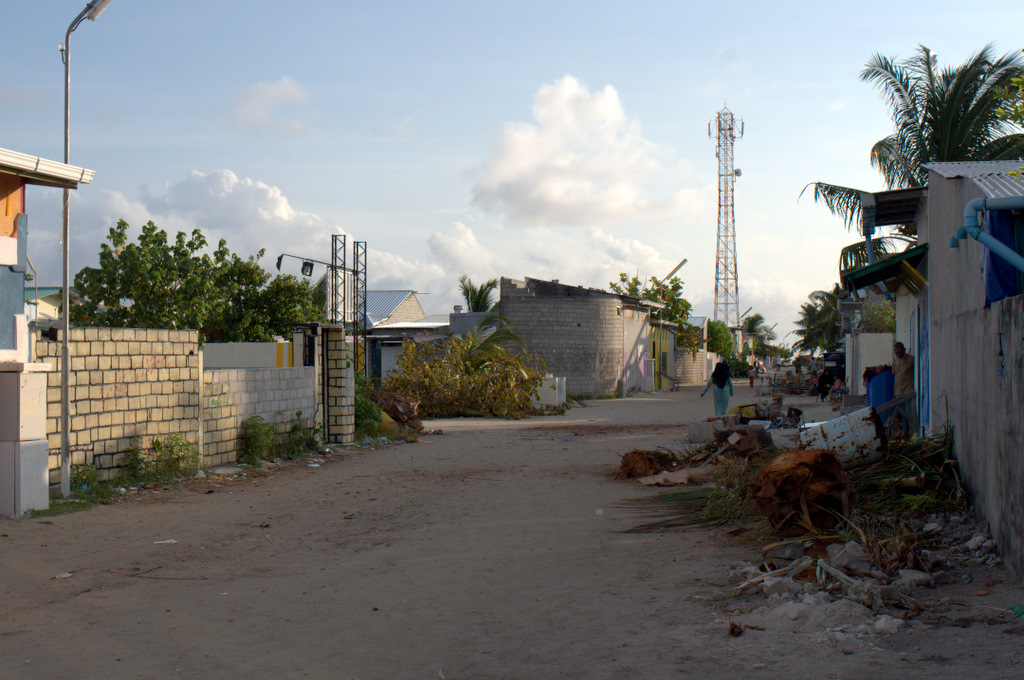 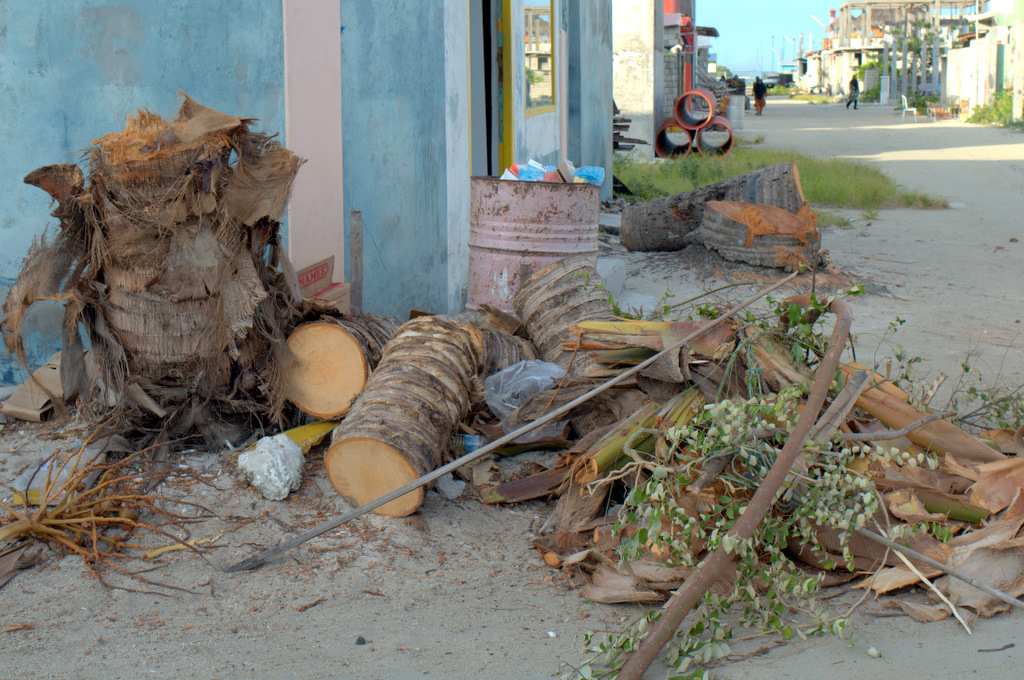 I truly support Waheed. Check out his videos at youtube. He is the first person who give me the courage to hold a camera.

Think about who you voting !!!

More than 400+ candidates have being campaigning for people’s Majlis. Did they really check there background or just they wanna let them play a game again. lets talk about

MuhammaKalo: here is what Hilath has written on his blog “He committed a crime against the State, against the people of Maldives; he was convicted and sentenced for forging Maldivian Rufiya notes”. So are you sure you gonna vote for a person who has being sentence for forging.

Hamza and Jihad (AAA): Did you know that these two members are key members of Atoll investment board. These are the people pumping money to Atoll TV, Radio Atoll, Atoll Records, Two Millimeter and i guess they have share at Ahmed fahud studio. I did work for one of the companies in Atoll investment and i really miss the team. There are more than 60+ staffs working there and its being more than 5 months that these staff haven’t got a penny. I’ve being pulled off on November 2008 and i still need to get my salary back.. Do you know that why we didn’t get the salary? very simple campaign for Parliament. I just wonder why Hamza didn’t go for Raa Atoll Alifush Dhaairaa.. Answer Alifushi Boat yard staffs didn’t receive any salary for last few months.. My dear friends please vote for people like Hamza, Jihad and see your bright future. May be we all should arrange some event on face book and visit (AAA) located on top of Lekme shop. So who is with me..

Sorry people i think this is too personal but i really wanna see all my friends being paid. 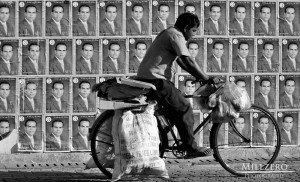