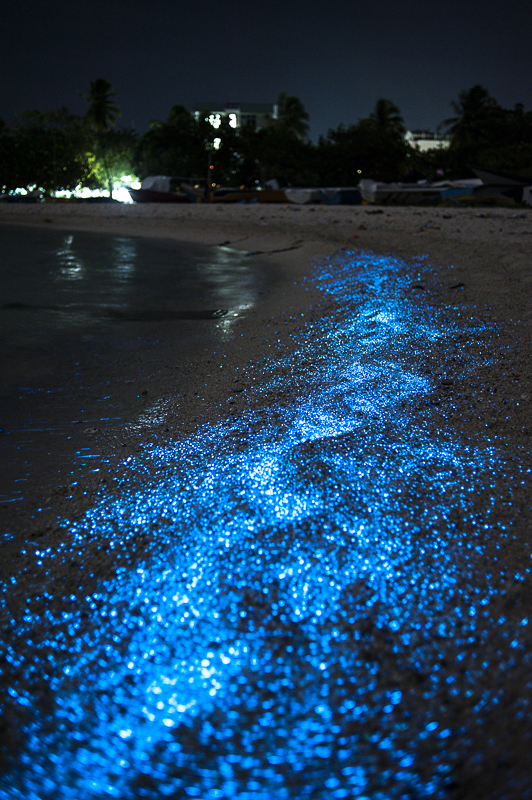 On a dark night while i was traveling in Laamu Atoll from Maandhoo to Kunahandhoo the ocean was glowing in blue. Like how you see in the movie ( life of pi). It was amazing and since then i wanted to capture this phenomenon.  For someone frequently travelling in maldives, these glowing spots will not be missed.  But at these days there  are extremely large quantities on the beaches, I have a feeling  the movement of sun has something to do with this phenomenon (We are almost reaching equinox). Experimenting to capture the bioluminescence is not really hard. The hardest part is to locate these small creatures, But at this season there so many on the beach and on the edge of the wave.

Since last week i being seen a lot of updates on social network and here is my update from Viligili, Vilimale’

Thanks to Thoi and Dhai for the help. 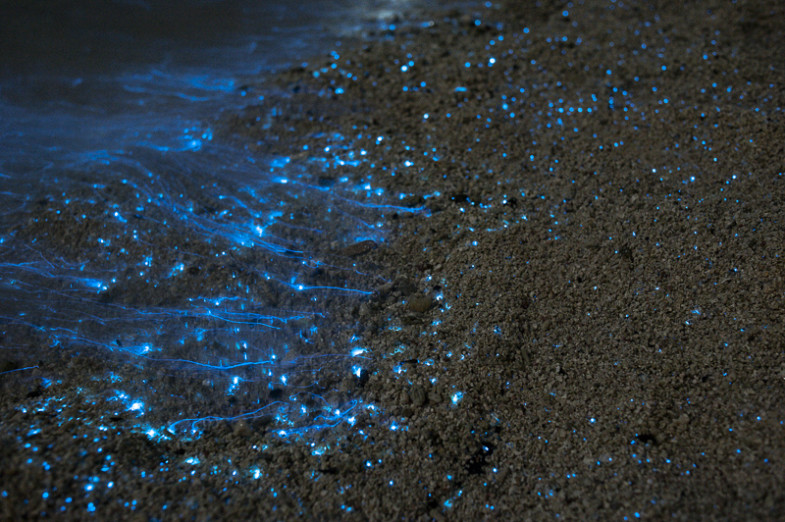 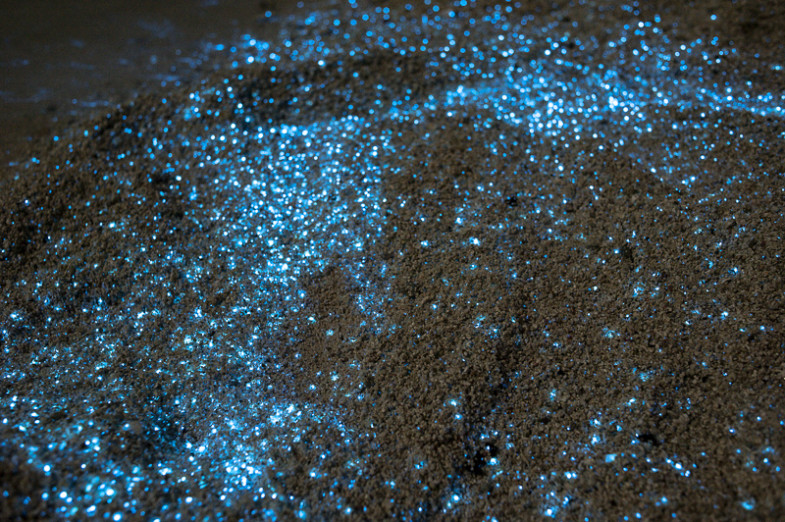